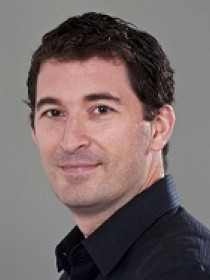 Brown’s focus is on interest group politics, nonprofit organizations, and public policy. He has been published on presidential transitions, education policy, and increasingly, in the area of immigration. Brown is particularly interested in how nonprofit organizations advocate and lobby in the policy process, as well as in the ways in which transitions between regimes, at the national, state, and local levels, involve the public in personnel and policy decision-making. In addition to his academic work, Brown has worked at the US Congressional Budget Office as a Research Fellow, at the American Bus Association as a Policy Assistant, and at the Council of Graduate Schools as Research and Policy Director. In addition to his research, Brown is Reviews Editor for Interest Groups & Advocacy and editor of 3Streams. He is also an expert contributor to The Hill as well as to The Atlantic, The 74, and the American Prospect.