Donate now or explore other ways to give.

Here are just a few examples of SSN’s work across the states -- work that wouldn't be happening without supporters like you.

When the Colorado legislature was considering a bill to create criminal penalties for employers who withhold wages from their employees, SSN scholar Rachel Galemba authored an op-ed in The Colorado Sun highlighting the impact of wage theft on workers and on state tax revenue, and shared supporting research briefs with legislators as they debated the policy. The Colorado legislature then passed a bill enforcing stiff penalties for employers who deny earned pay from their workers, helping to secure wages for half a million Coloradans and the associated $25 million to $47 million in lost state tax revenue.

For two years, the research of SSN scholar Katherine Beckett was at the center of a debate over whether or not to eliminate the death penalty in Washington. Beckett's study showed that in Washington, black defendants were four times as likely to be sentenced to death as defendants of other races. At the conclusion of the debate, The Seattle Times noted that "[It is] no exaggeration to say this single finding killed the death penalty."

When a judiciary is not diverse, people of color are more likely to be found guilty, face large fines, and to be incarcerated longer. When a bill was introduced in Utah to disallow consideration of race and gender in judicial nominations, the SSN Utah chapter marshalled research about the effects of judicial diversity to inform state legislators, who then blocked a bill that would have likely decreased diversity among judicial nominations.

We would like to thank the following foundations for their generosity. 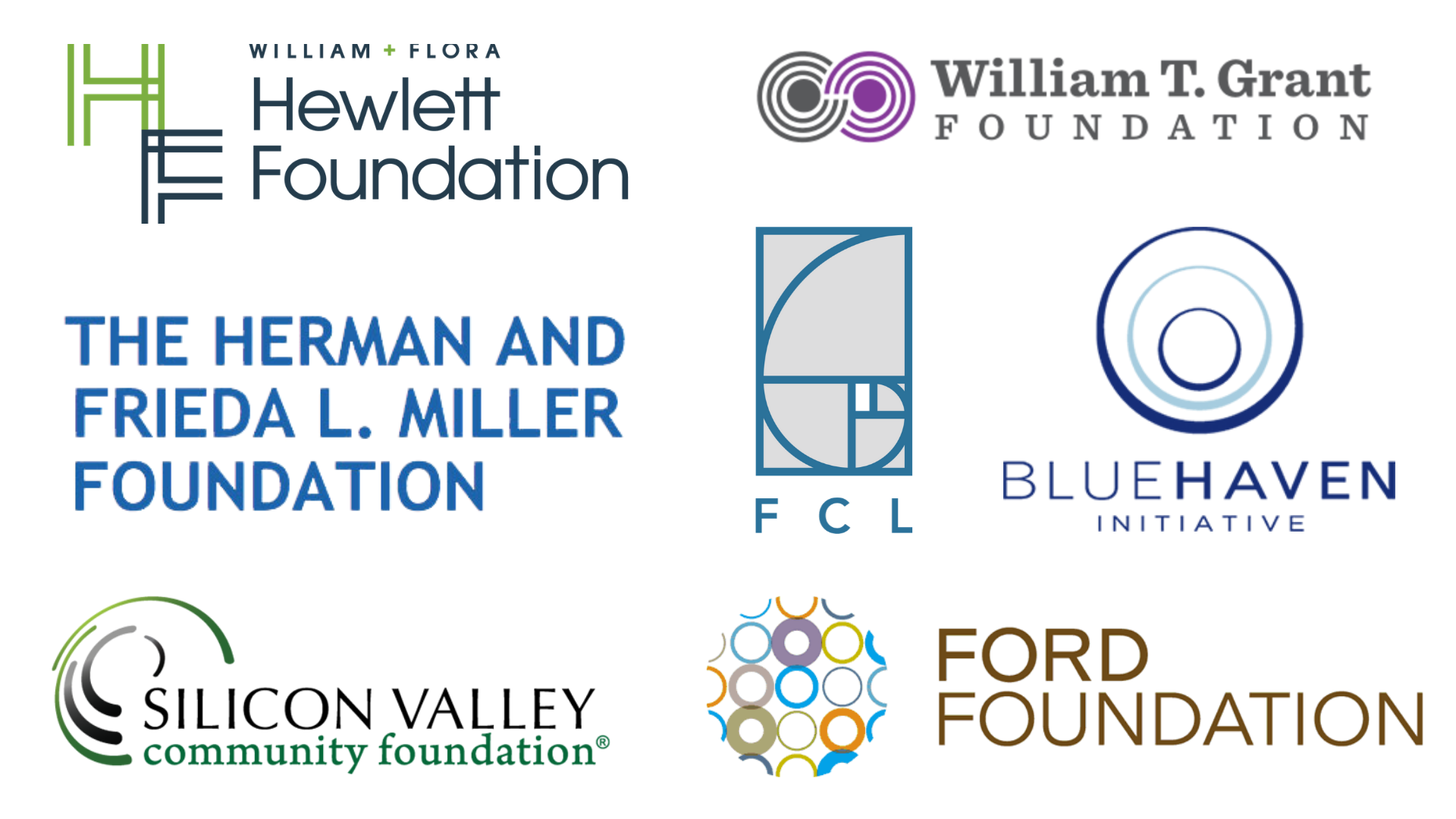 To learn more about how you can be a part of this work, contact Adriana Mendoza at [email protected].