The research that SSN members do is conducted with the families and communities most affected by public policy. If you’re here, you care about how research can inform how we talk about and implement policy for the better. Donate today. 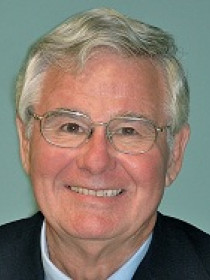 Hallett's research centers on the threshold that separates the amity of peace from the enmity of war, and when and how is that threshold reached and breached. His work is greatly influenced by the jus fetiale (law of negotiation and diplomacy) of early republican Rome and by Gandhi and Martin Luther King, Jr. What he finds of interest in both sources is their emphasis on conflict resolution instead of conflict escalation.

Why the U.S. Congress Cannot Really Declare War - And What Might be Done about It