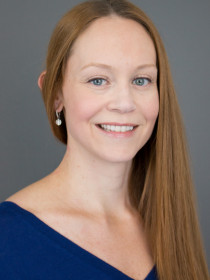 Seim is a scholar of comparative politics, focusing on the political economy of development. Her research agenda examines the relationship between citizens and political officials, with a particular emphasis on accountability breakdowns in consolidating democracies and developing countries in Africa. Overarching themes in her work are petty corruption dynamics, anti-corruption policy, aid politicization, taxation-accountability links, and survey research methods and ethics. She partners with government institutions, international organizations, and policymakers, as well as other scholars.

Fighting Corruption in a Developing Democracy