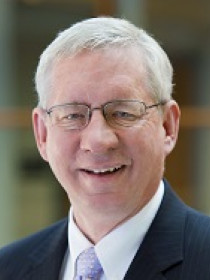 Kettl’s work focuses on strategies to ensure the effective and efficient pursuit of public policy, especially through the management and reform of government. He has testified frequently before Congress and has been a regular contributor to debates about public affairs in the media. In addition, he has chaired two blue-ribbon commissions appointed by the governor in Wisconsin: on campaign finance reform and on state-local fiscal partnerships. He has served on advisory committees for the U.S. Office of Management and Budget and for the U.S. Department of Energy, and he’s consulted extensively for government agencies in the U.S. and around the world.

Episode 109:
Can Governments Earn Our Trust?