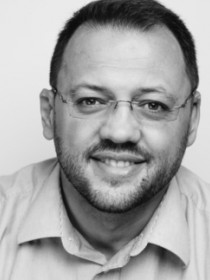 Vllasi's work speaks directly to the global challenges facing liberal western policymakers as an assertive Russia continues to reclaim Russian populated regions from former Soviet republics; a rising China asserts that South China Sea was historically theirs; and other middle powers seek to redraw their political borders to match the ethnic boundaries under the guise of correcting historical injustices.

Prior to joining Purdue University, Vllasi was an engineer with a large defense contractor working on environmental emissions from weapons systems. He has also worked with the United States military as an interpreter in preparing troops for deployment to the Balkans.