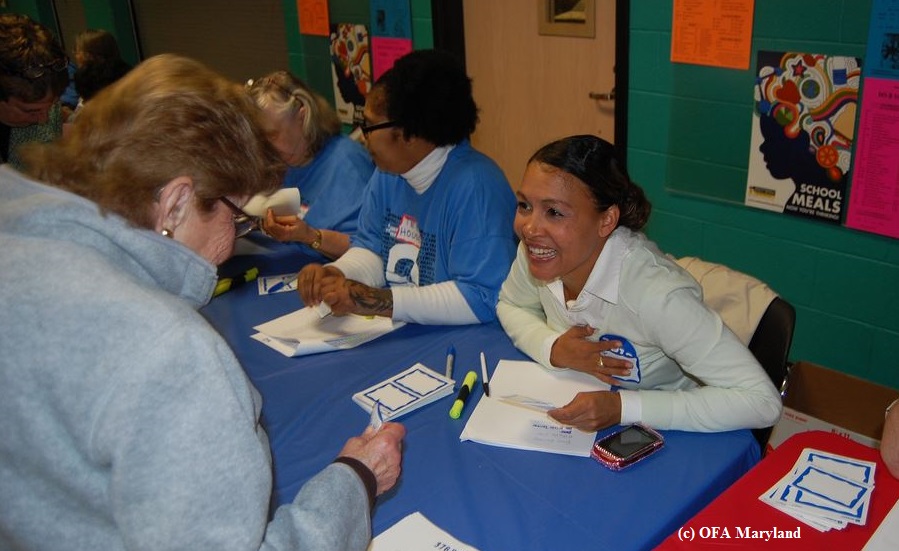 Many social movement leaders and civic activists realize that this is an important moment for building new capacities and coalitions – going well beyond the professionally led and often narrowly focused efforts that proliferated at the end of the twentieth century. Organizational experience has piled up, and new ideas and technologies abound. SSN scholars in this Working Group have done cutting edge research on citizen engagement, participation, and mobilization. Their work helps to diagnose the current state of American civic engagement and highlights promising potential improvements for civil society in many realms. They are well-positioned to prepare briefs, media contributions, consultations, and public presentations that both diagnose the challenges citizen activists and groups are facing and suggest specific steps the activists and groups can take to meet the challenges and seize opportunities in local and national arenas.

Linda J. Beck, Associate Professor of Political Science and Chair of International and Global Studies, University of Maine at Farmington

Harry C. Boyte, Senior Fellow at the Humphrey School of Public Affairs, University of Minnesota; Director of the Center for Democracy and Citizenship, Augsburg College; National Coordinator of the American Commonwealth Partnership

Richard L. Wood, Associate Professor of Sociology and Founding Director of the Southwest Institute on Religion, Culture, and Society, University of New Mexico