In the next few years, New York City will have new opportunities to develop policies and programs that can reduce the stark inequities in health that now characterize the city and the nation. The health, economic damage, and relief efforts triggered by the COVID-19 pandemic, the recent and upcoming elections of new city and state political leaders, the activism sparked by Black Lives Matter, and a national debate on the role of government in meeting human needs create both the necessity and the possibility of taking action to achieve a fairer and healthier city.

For at least the last 20 years, city officials have called for action to reduce racial/ethnic health inequities, but despite a multitude of targeted initiatives, the city has made little progress in closing these gaps. The peril is that existing gaps in income, wealth, education, life chances, and living conditions among those who live and work in this city continue to grow.

The following policy briefs propose specific actions New York City can take to make meaningful progress in improving health and closing racial/ethnic and other inequalities in the well-being of New Yorkers. The recommendations are not a comprehensive agenda for closing racial/ethnic health gaps – only city government, community organizations, elected officials, and the city’s residents together can develop such an agenda. Instead, these briefs focus on a few topics and suggest specific actions that can be taken, as well as a broader approach to making meaningful reductions in the health gaps that now characterize New York. 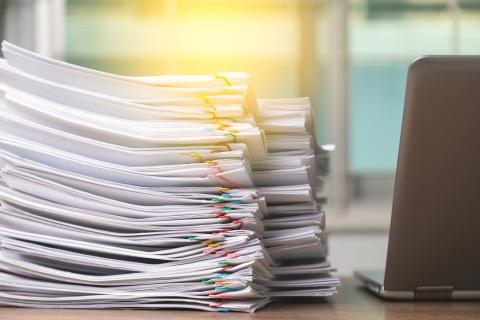 These recommendations propose specific actions New York City can take to make meaningful progress in improving health and closing racial/ethnic and other inequalities in the well-being of New Yorkers. 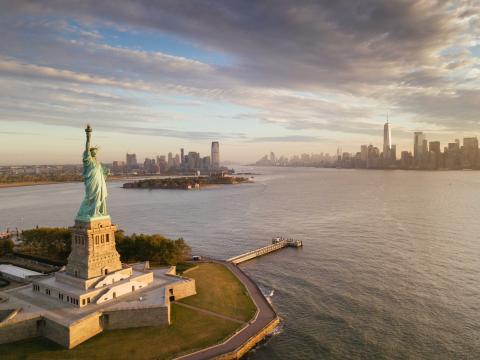 Social policy and public health practice are always guided by values. The authors articulate the core beliefs that shape their recommendations and invite further recommendations from those who share these values. 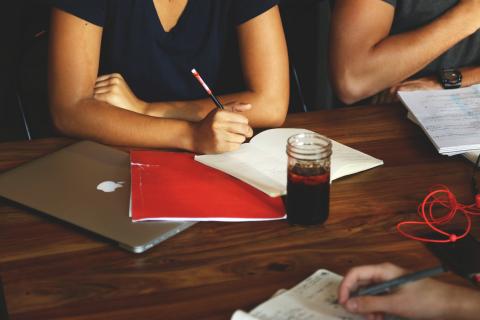 Together, the authors have almost 100 years of public health experience. They aim to use their collective experience to develop ambitious, but focused, proposals for improving health in New York City.